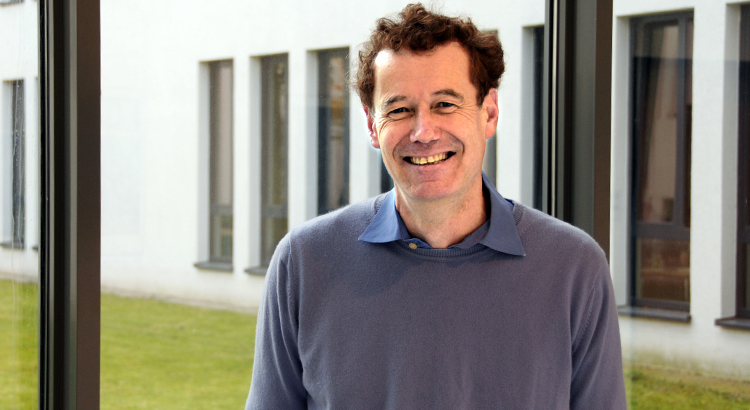 Eberhard Feess is Professor of Managerial Economics at Frankfurt School of Finance & Management.

His current research focuses on Law and Economics,

Professor Feess is Adjunct Research Professor at Massey University, Auckland, New Zealand and has spent various research visits abroad, e.g. at New York University Law School. He has published in journals such as European Economic Review, Journal of Industrial Economics, Scandinavian Journal of Economics, Economics Letters and Economica. His research has been funded by various institutions such as OECD, EU, DFG, Volkswagen-Stiftung and Thyssen-Stiftung as well as by industrial partners, including Volkswagen AG, Lufthansa AG and AMB Generali.

• European Association of Law and Economics

• American Association of Law and Economics

Wednesday 2:00pm until 3:00pm on appointment

Topics for Bachelor and Master Thesis

1) The impact of incorrect decisions on human behavior. Evidence from professional soccer

Following up on some previous work, the thesis is supposed to analyze how incorrect referee decisions influence the behavior of soccer teams. Our data already allows classifying penalties in correct, debatable and incorrect. We are interested in two questions:

(i)   Does the accuracy of the decisions influence the probability that penalties are missed?

(ii)  How do these decisions, controlled for all reasonable observables, influence winning probabilities thereafter?

From a more general organizational behavior perspective, the thesis is on how individuals and organizations respond to unfair treatment and bad luck – do they rather reduce effort because they are frustrated or do they draw additional motivation from the willingness to make up for the perceived unfairness?

2) Intelligence and exposure to behavior identified by prospect theory

About 30 years ago, being exposed to e.g. framing, the Allais-Paradox or non-linear probability weighting would have been seen as being “irrational” or “biased”, while it is now seen as a “preference”. But is it related to intelligence? Based on a thorough review of the literature, the thesis is supposed to design (closely supported by the supervisor) a first draft for an experiment that relates intelligence to one of the behavior issues identified by prospect theory.

It is known that marriage (and of course, children) has a strong impact on career. But which females are likely to marry at which age and what are the consequences? The thesis is supposed to structure the state of the art and, based on data availability, to develop ideas for further research