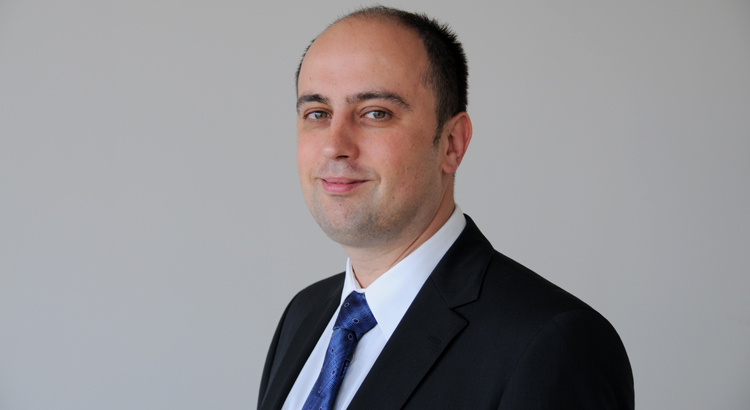 Prof. Jan Vecer works at the Charles University in Prague since September 2015 where he teaches courses in mathematical finance and stochastic analysis. From 2010 to 2015 he was a Professor of Finance at the Frankfurt School of Finance and Management. Professor Jan Vecer received his PhD in Mathematical Finance from Carnegie Mellon University. He held academic jobs at the University of Michigan and Kyoto University and at Columbia University where he was promoted to the rank of the Associate Professor in 2006.

He works in various areas within the fields of Financial Statistics, Financial Engineering and Applied Probability. These areas include Option Pricing, Optimal Trading Strategies, Stochastic Optimal Control, and Stochastic Processes. The method he developed for pricing Asian Options is widely used both in academia and in the finance industry as a benchmark. He is an author of a monograph “Stochastic Finance: A Numeraire Approach” published by CRC Press. He has given about 100 invited talks in the conferences and in the world class universities, such as Harvard, Princeton, Stanford, University of Chicago, Cornell, Oxford, Cambridge, Humboldt, or Tsukuba.