Purpose of the Study: The 21st century has seen remittances represent one of the key issues in economic development; reduced the level, depth and severity of poverty in most developing countries and smoothened household consumption. Mounting scholarly evidence concludes that remittances are valuable resources for poor of the poorest. Emerging discourses on climate change adaptation finance contends remittances could compliment other sources of financing adaptation given it propensity to reach the most vulnerable compared to public expenditure. However, less empirical studies have been done to support this claim. This study therefore attempted to: 1) examine the flow pattern of remittances to smallholder farmers; 2) identify the practices smallholder farmers use remittances for that can potentially become adaptation strategies; 3) and access the policy changes that can encourage the use of remittances as a funding source for adaptation finance.

Study Methodology: The mixed method research approach was employed in data procurement and analysis. A convenience sampling technique was used to select 400 farmers from 10 communities in the region, thus, 40 respondents from each community. The communities were selected due to their perceived climate change vulnerability and effects. Ten (20) Focus Group Discussions (FGDs) were conducted, thus, one in each community. These included ten (10) male groups and ten (10) female groups and the average number of participants in a group was 9. In-depth interviews were also conducted with the District assemblies and MoFA representative.

Preliminary Findings: Using the Adaptation Strategy Index (ASI), it was established that farmers rated backyard gardening, cultivation of drought tolerant crops, mixed cropping, off-farm jobs and residue management as the most important adaptation strategies. On the average, a farmer receives 369$ per-annum of remittance and this is channelled into buying of chemicals/fertilizer, acquiring extra food to supplement family needs, buying of drought tolerant maize seeds and investing in children education. Receiving remittances was cropped with challenges including mobile network problems, travelling longer distances to redraw remittance money, limited financial institutions and poor communication from intermediaries. Employing an Order Rank Logit (ORL) structural decomposition model, it was found that remittances influenced off-farm jobs, irrigation farming, cultivation of improved crop varieties, use of compost/animal manure and crop rotation. However, inversely predicted Indexed-based Insurance (IBI). Similarly, a multinomial logit model showed that farmers are highly likely to invest 100-300$ of their share of income on adaptation with increase remittances as compared to 601-900$.

Conclusions and Policy Suggestions: The study concludes that remittances are vital in financing climate change adaptation and if appropriately yoked into climate intervention policies, can strengthened and help farmers fashion out adaptation strategies that present high medium to long-term dividends. It therefore recommends that government take further steps towards making rural people bankable to facilitate remitting and accessing of funds without huge transaction cost. Major mobile network providers should also expand and strengthened network systems for more smooth transactions. At the international level, future conference of Parties (COPs) should reflect on the potential impact of remittances and other forms of foreign direct investment and calls on national government to ensure that barriers to these sources of funds are productively managed. 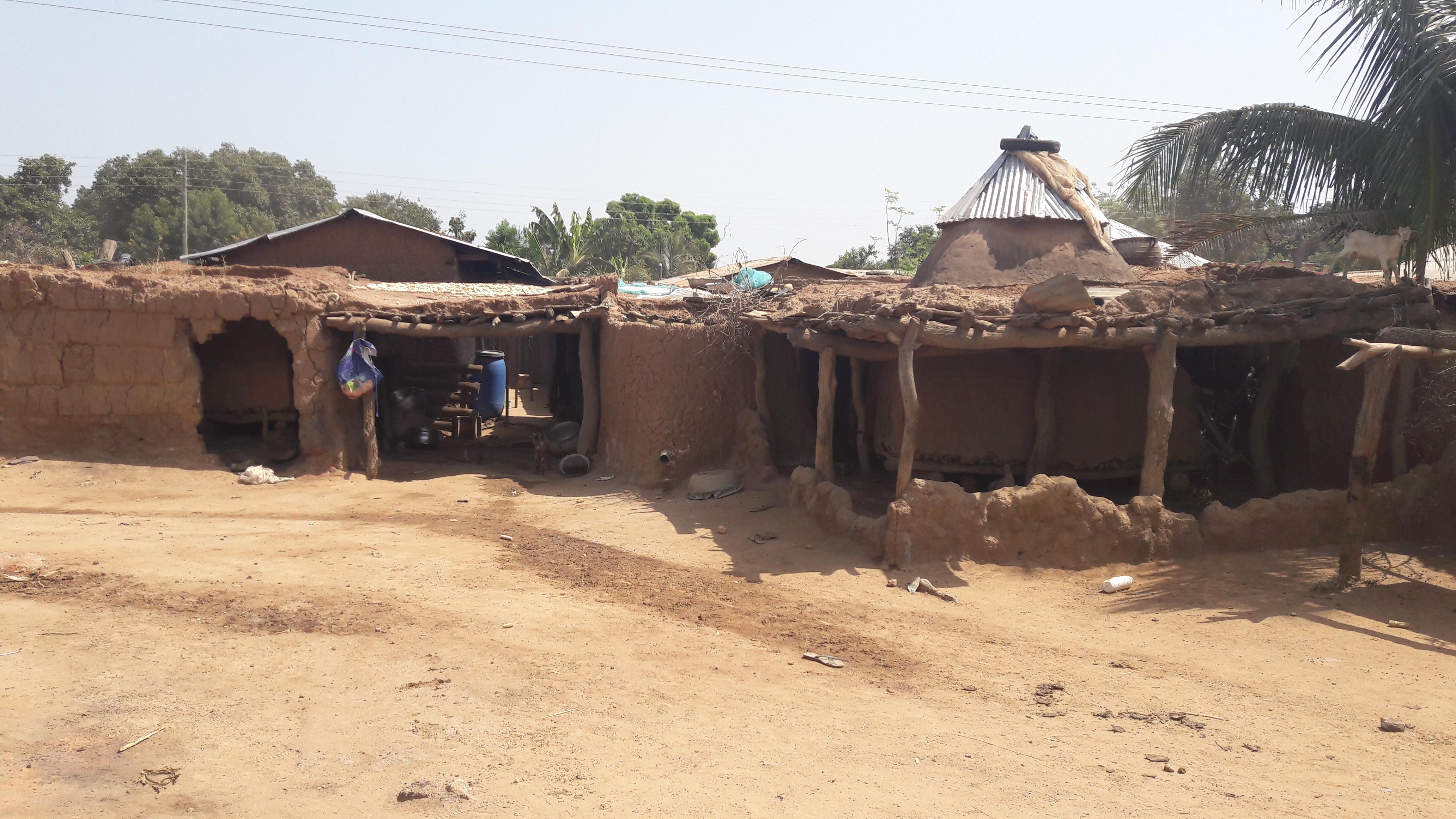 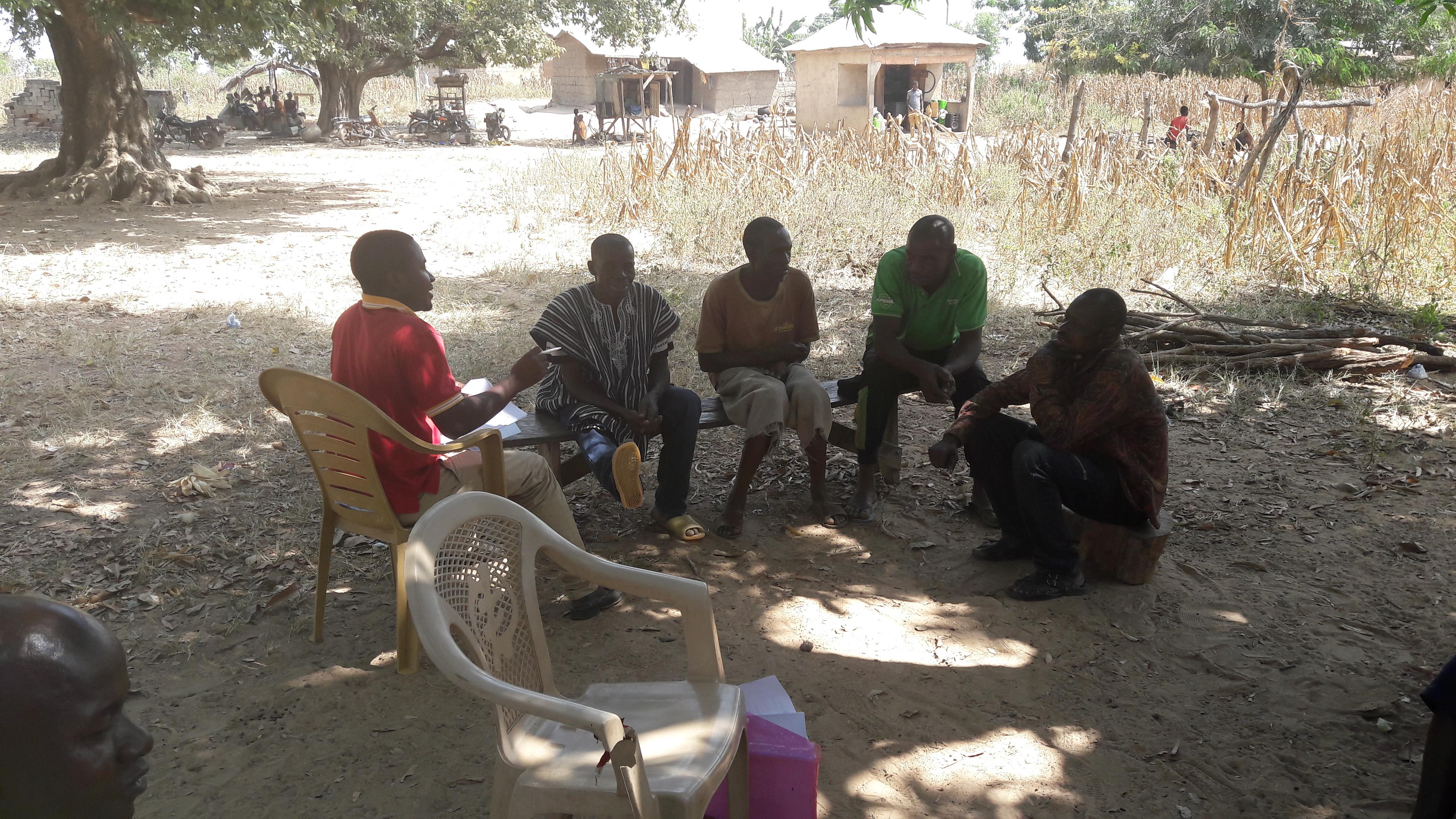 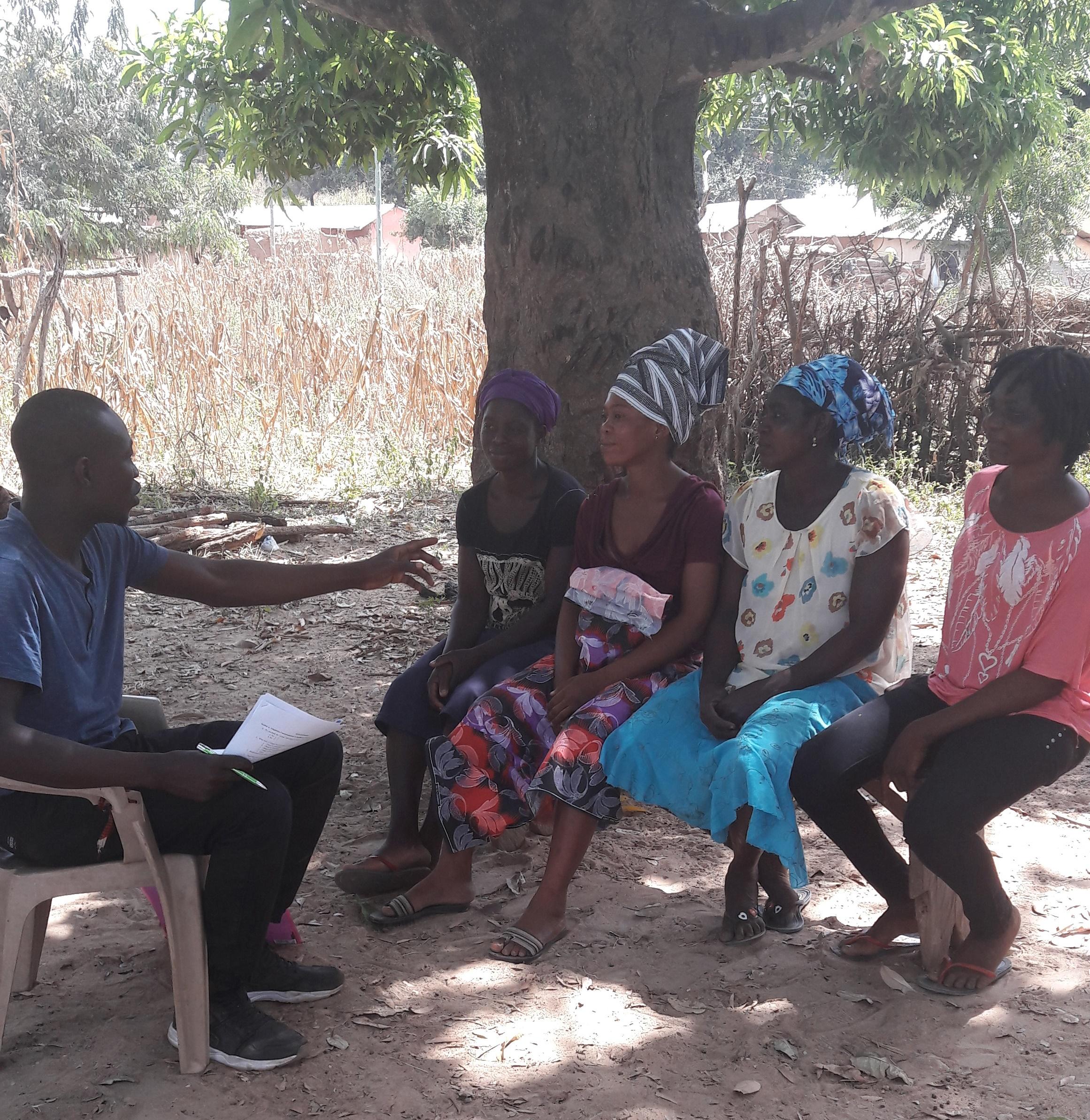