Frankfurt School is excited to offer, in January 2022, its first ever edition of the Winter School! During the two-week programme, students will stay in three of Germany's most important and interesting cities: the finance city Frankfurt, Germany's capital Berlin and the harbour city Hamburg!
The programme covers various topics ranging from Blockchain, Finance & Sustainability to Leadership & Management. Students from around the world will participate and benefit from lectures, networking events, industry experts, and much more. This programme will be conducted exclusively in an in-person format. Come take part in this momentous 1st edition of Frankfurt School’s Winter School 2022: The German Winter Summit 2022!

Frankfurt School's "The German Winter Summit 2022" targets German and international Bachelor & Master students seeking to develop or deepen their blockchain, finance, leadership  and management skills at one of Europe's leading Business School in three different cities. Students that are eager to get to know Germany in two very intensive weeks are more than welcome to join! 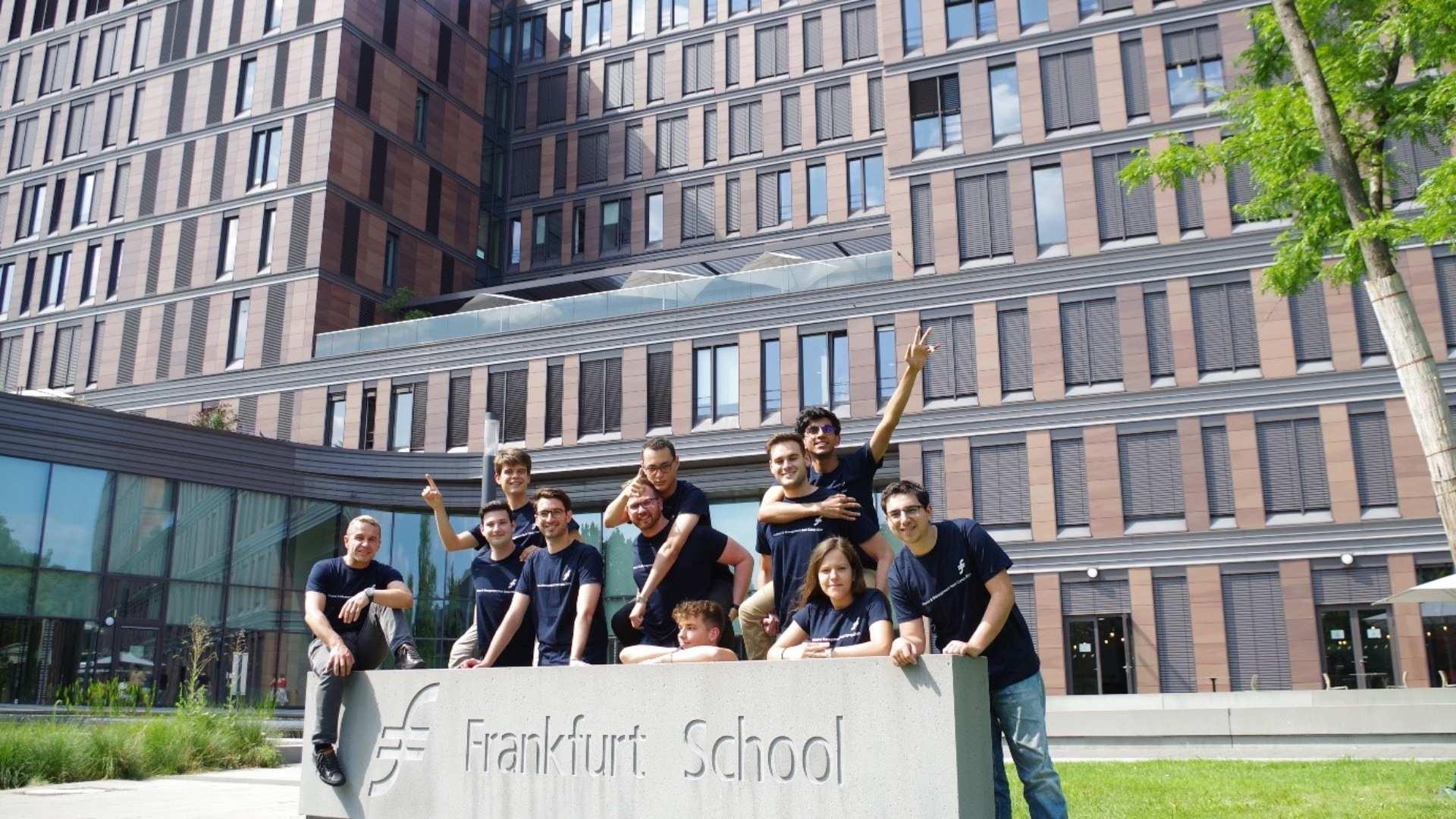 The first week will take place at Frankfurt School's main campus in Frankfurt. The Frankfurt week will comprise exciting lectures on different topics and disciplines within the field of Blockchain, Sustainability and Green Finance. The subjects will be underlined with visits to the Money Museum and a presentation of ECB. 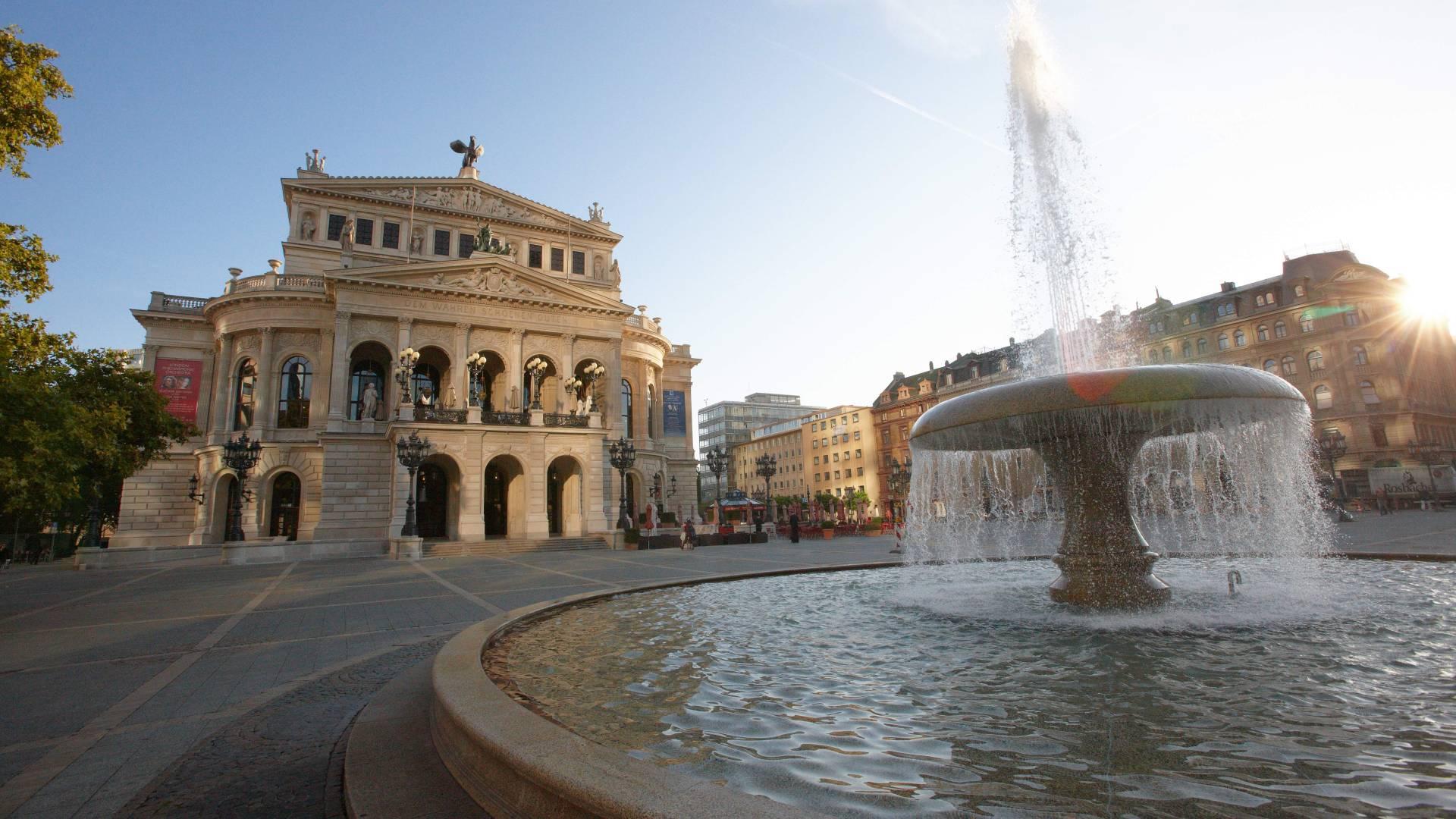 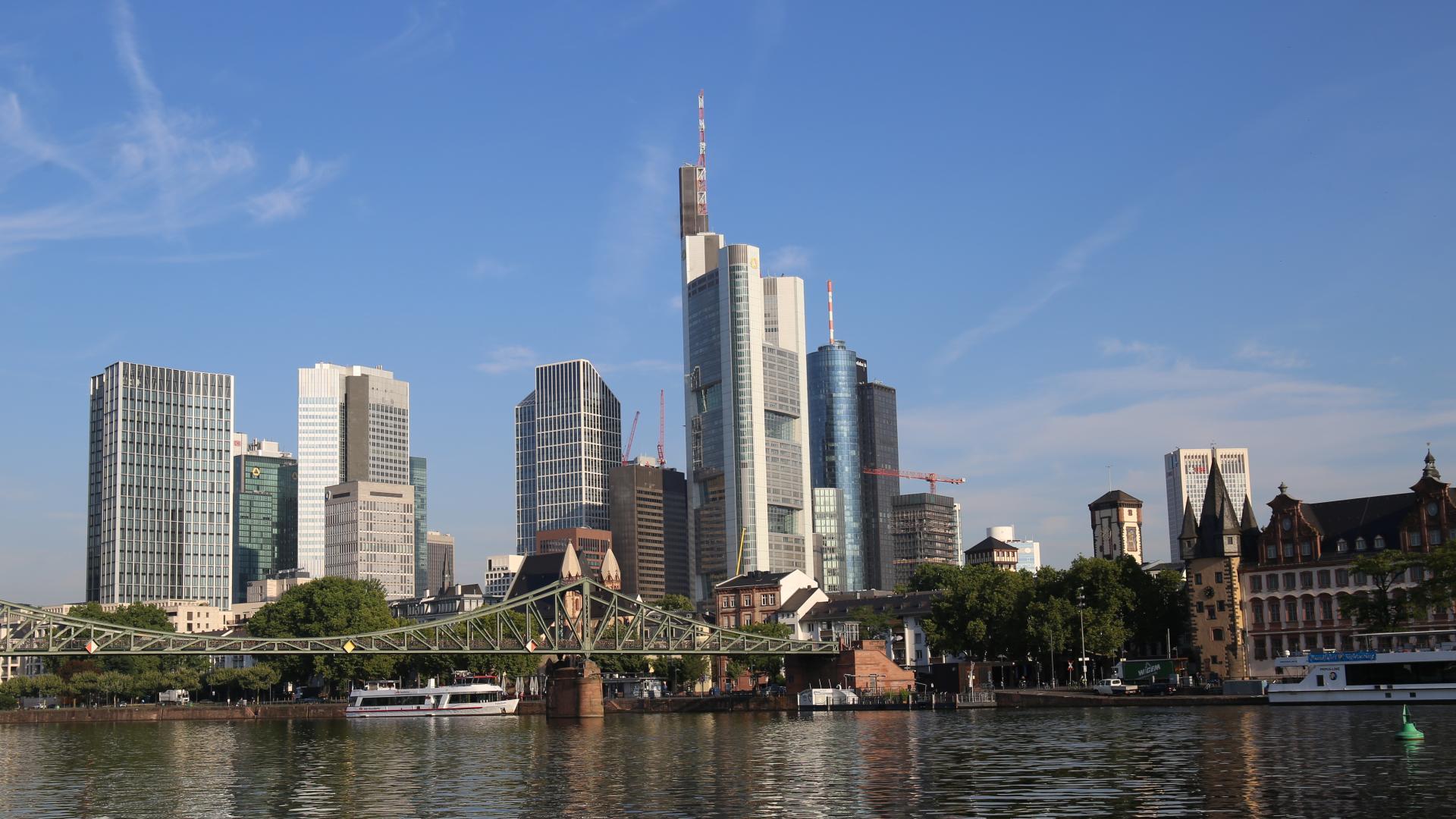 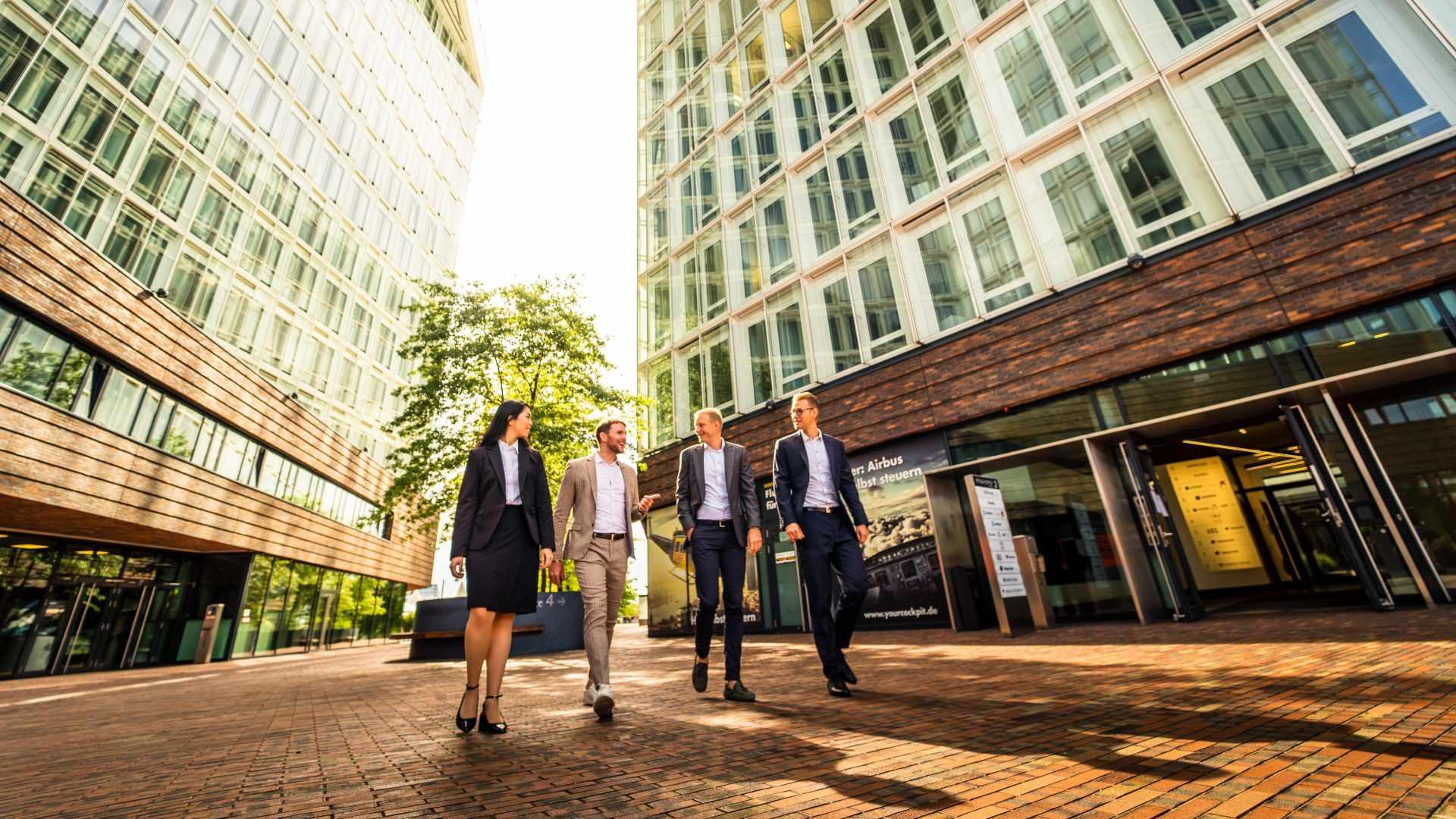 During the second week of the programme students will be located in Hamburg, the second location of Frankfurt School with its brand-new campus in the so called harbour city. This Hamburg week will comprise exciting lectures on different topics and disciplines within the field of Leadership, Strategy and Management. The lectures will be accompanied by company visits and study cases from relevant fields. 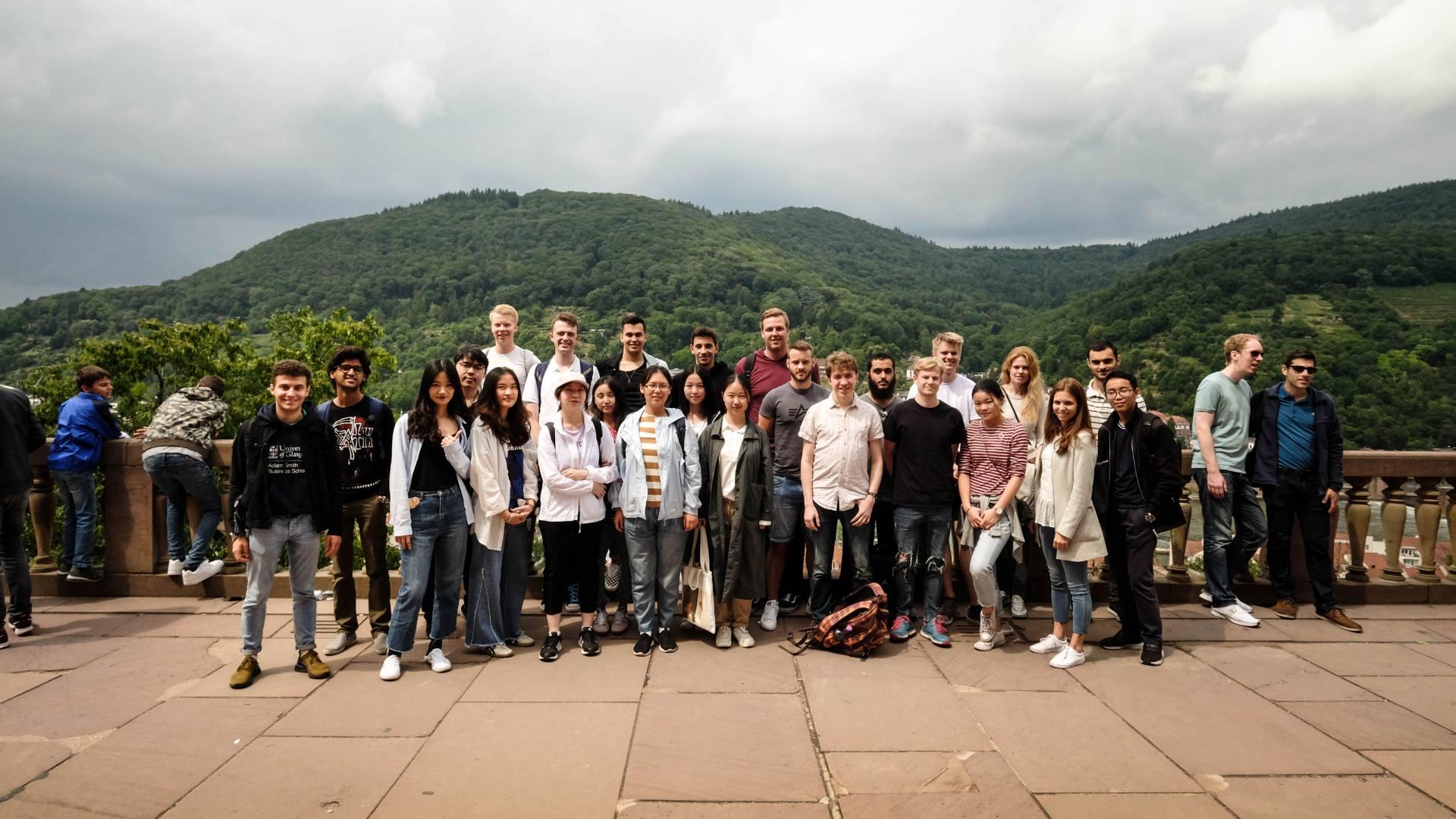 This Winter School covers three of Germany's most interesting, important and largest cities: Frankfurt as a financial hub, Berlin as the German capital and Hamburg as the harbour city in the North of Germany. In each city students will have plenty of activities to discover the typical aspects of each city. Typical German dinners, sight visits and city tours will be part of it.

To help students better understand the work of the organisations and companies, site visits will be part of the programme. This gives students the opportunity to talk directly to companies and on some occasions also learn about job entry qualifications for young professionals. 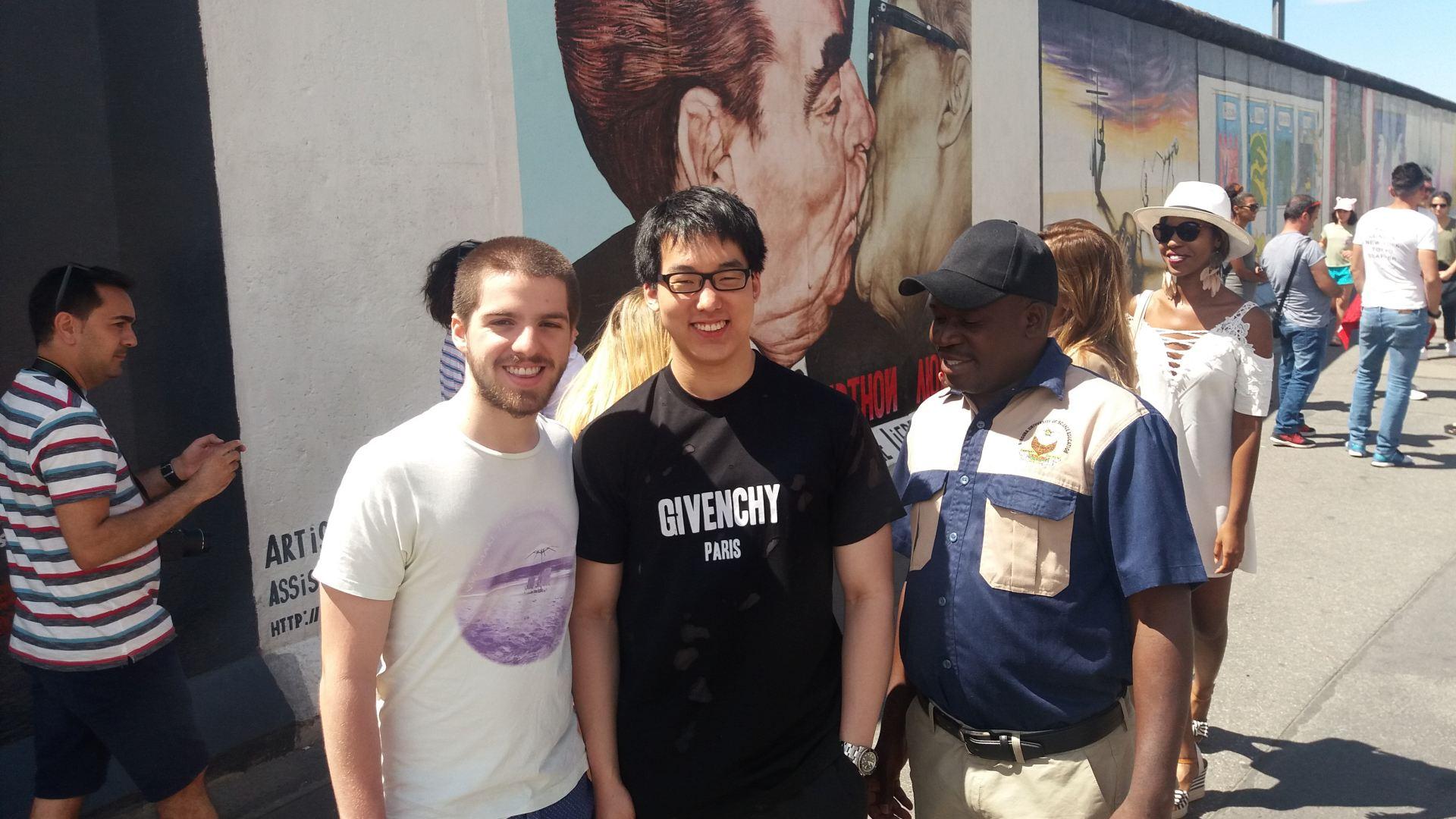 Students will spend the weekend in Germany's capital Berlin: the fastest growing startup ecosystem in the world.

Berlin, the capital of Germany and the country's largest city, is also a major center of politics, culture, media, and science. Noted for its cultural flair, Berlin is home to the world famous Berlin Opera and Berlin Philharmonic Orchestra, while its diverse art scene encompasses hundreds of galleries, events, and museums, including those on Museum Island, a UNESCO World Heritage Site.

With countless monuments and museums memorializing the many world-changing milestones that occurred on either side of the wall that once separated the east from the west, it's a European historical gem. 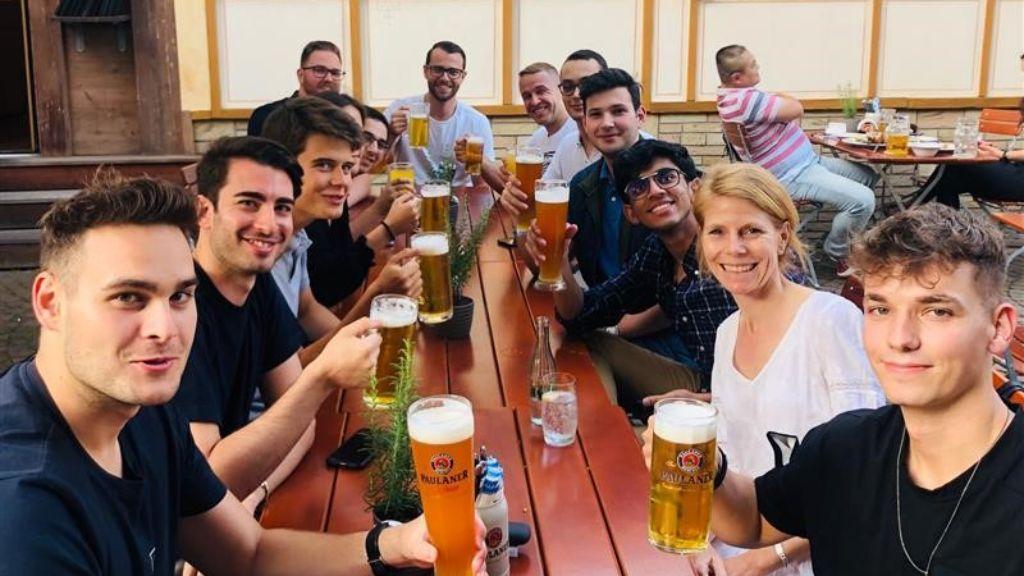 Moreover, Frankfurt School will be treating the students to delicious and memorable typical German restaurants. Typical food and drinks will be introduced to the students. In Frankfurt the welcome dinner will be hosted while the farewell dinner will be organised in Hamburg at the end of the programme.

You will find out everything about German sausages, Green Sauce, Schnitzel and German beer and wine. Maybe you even like the Frankfurt Apple Wine! 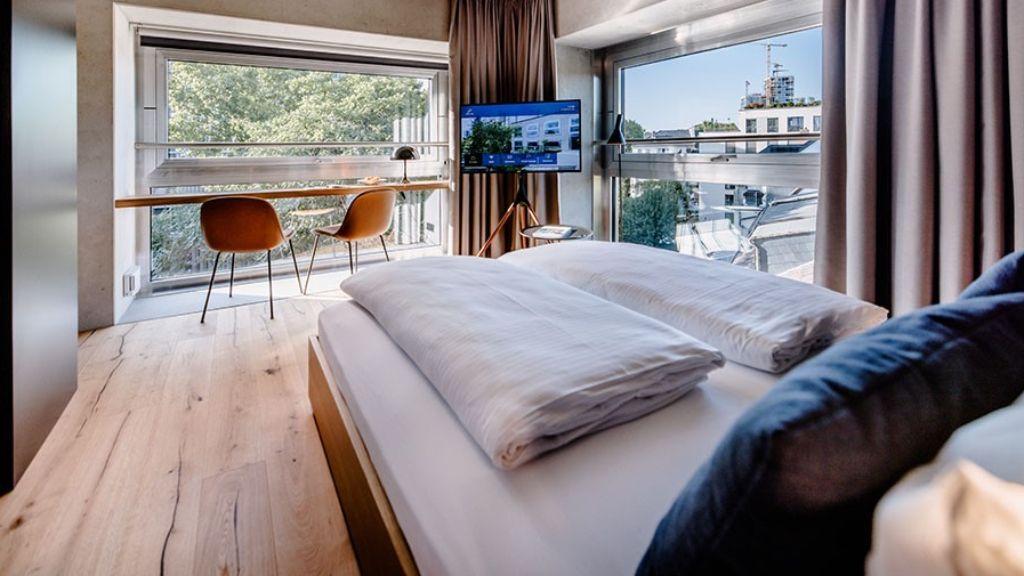 During the two weeks students will stay at three different places and hotels. In Frankfurt they will be staying at the THE FLAG West M. Centrally located in Frankfurt near the Alte Oper, and the Frankfurt Banking District they will be able to experience the finest Frankfurt has to offer!

Students will be booked in single rooms in each location.

The programme includes 20-25 hours of pre-reading and two daily hours of self-study. There will be a pre-reading list in advance.

The programme is running for two weeks: Students will start with the Frankfurt week followed by a Hamburg week.

After completing the 2-week programme, you will receive a “Certificate of Participation”, with your name, name of the programme, credits (ECTS) achieved and overall grade (out of 100 points).

Each lecturer will grade you based on different aspects. Some examples could include: a group presentation, a short test or oral participation during the class.

Download and fill out the registration form and send it to Joana Rosenkranz via e-mail: j.rosenkranz@fs.de before the deadline!

Eligible participants: Highly motivated and open-minded Bachelor and Master students in good academic standing with a sufficient level of English.