Next step for Frankfurt School and Campus Mile

On November 24, 2021, Frankfurt School of Finance & Management, the German National Library (DNB) and Frankfurt University of Applied Sciences (Frankfurt UAS) founded their consortium "Campus V". V stands for “Verantwortung”, German for responsibility. Campus V is planned to be a new type of learning and research centre built at the crossroads of Eckenheimer Landstraße/Nibelungen-/Adickesallee. The three partners are planning the new campus as an open house and a place for debate also with the urban society, which is invited to address challenges together with scientists, students and experts from DNB, Frankfurt School and Frankfurt UAS. The thematic focus will be primarily on sustainability including green finance and social entrepreneurship.

The new building will be located in the heart of the Campus Mile. It will link Frankfurt's educational and research institutions located on Alleenring in terms of space and content. Campus V is the first concrete project to realise the Campus Mile and is to be built on the DNB expansion site, which is currently still occupied by a petrol station. The construction ground is scheduled to be taken over by December 31, 2022. A tendering process is currently being prepared. The consortium is looking for an investor who can realise the project. 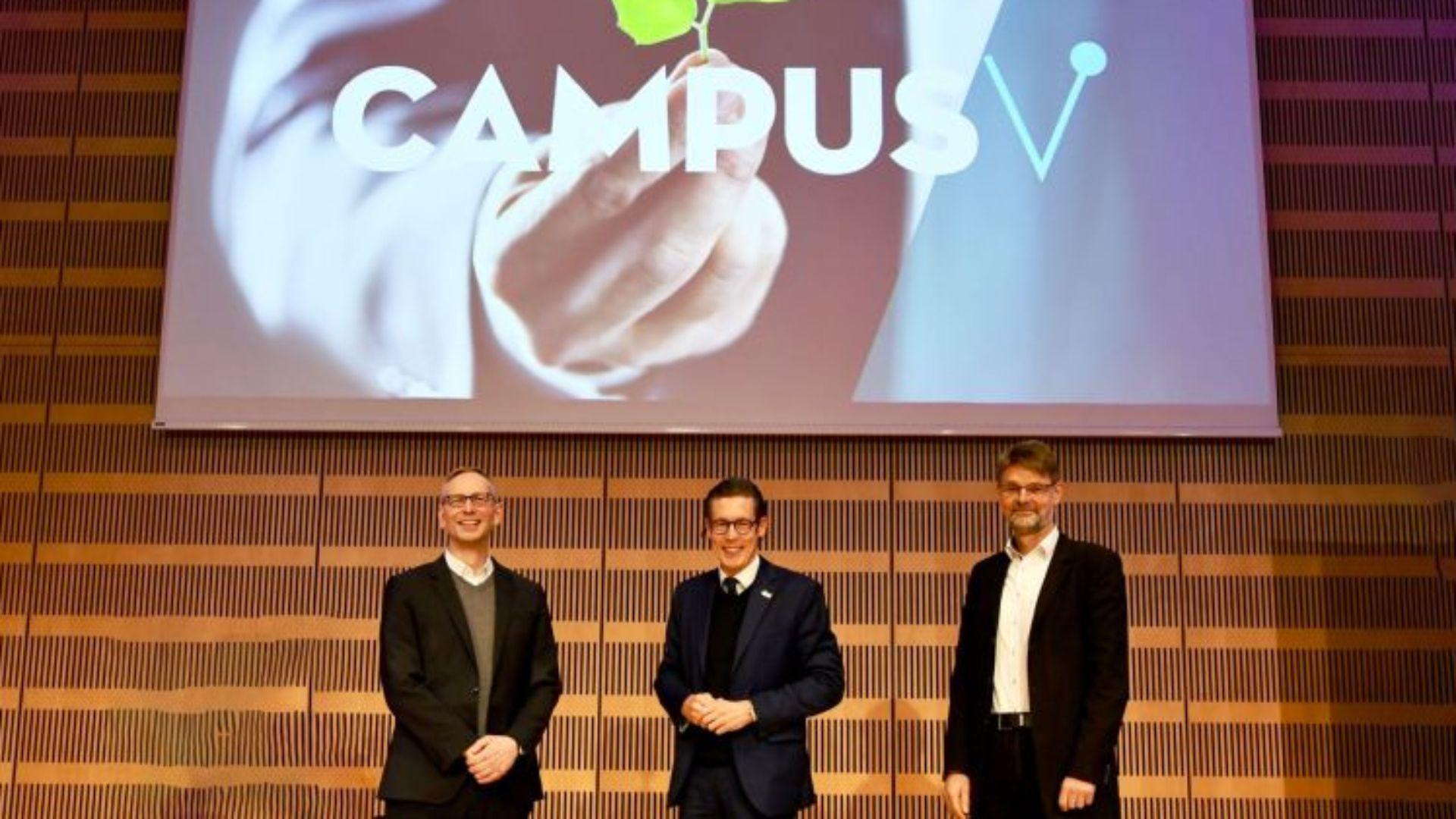 Campus V is focused on co-learning, co-working and co-creation with the digital assets of the three partners. The intention is to create an atmosphere of innovation and experimentation, ranging from learning groups and project work to research groups and start-up development. Currently, there is no such place in Frankfurt making this possible. Campus V will close this gap.

At the consortium's founding ceremony, Frank Scholze, Director General of DNB, and Professor Frank E.P. Dievernich, President of FRA UAS, were joined by Professor Nils Stieglitz, President of Frankfurt School, who said: "In teaching, research and projects, we want to jointly address and promote social and sustainable entrepreneurship at Campus V. In this way, we are further developing a central founding idea of the Federal Republic into the 21st century - Ludwig Erhard's successful model of the social market economy. This is a model Frankfurt School identifies with, a model to which academia can contribute all the more, if it skilfully translates research excellence into impactful knowledge for practitioners, directly benefiting business and society.” 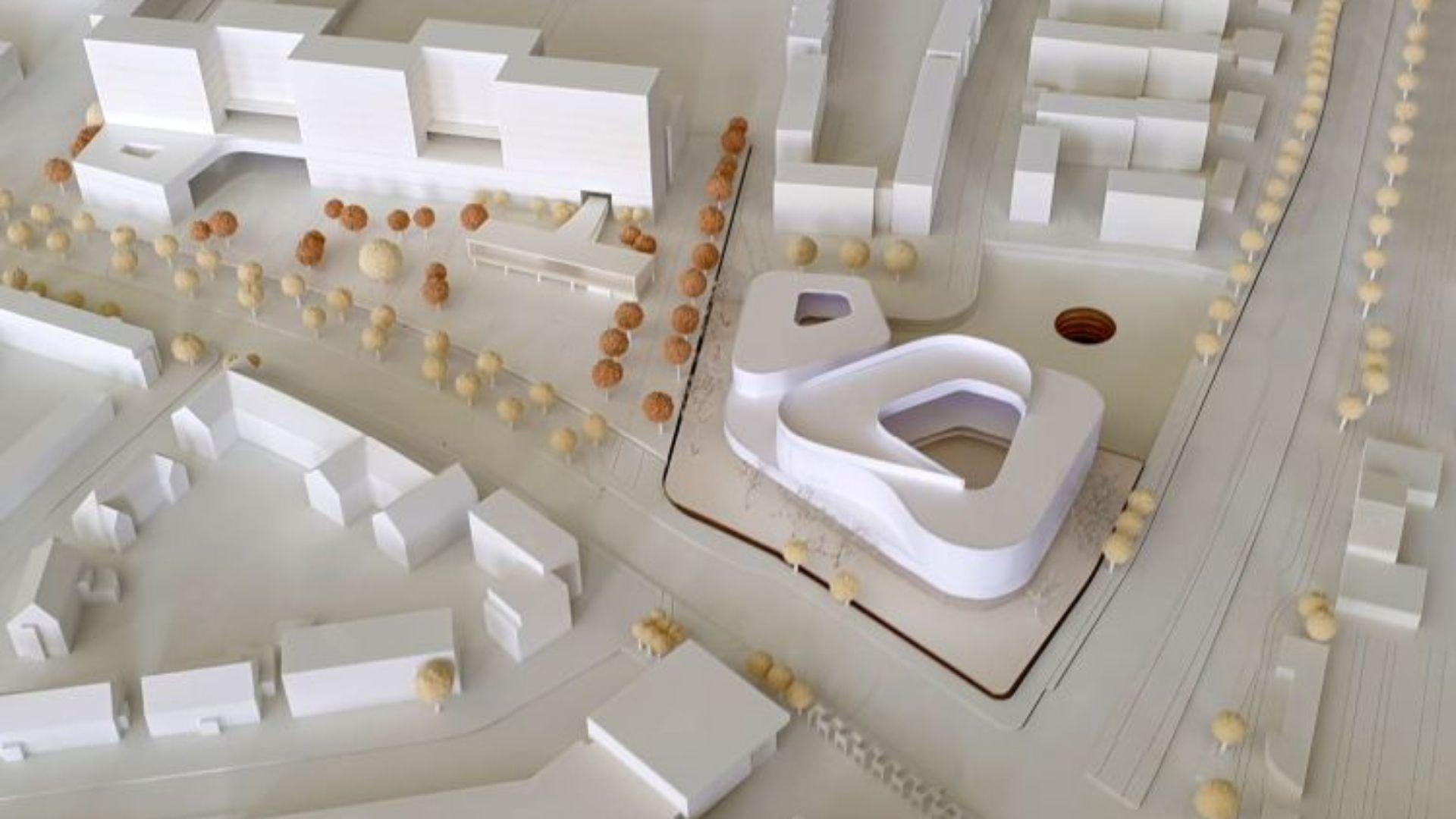