Donation on the occasion of the association's 25th anniversary

At its first physical convention at the Frankfurt campus in two years, the Board of Frankfurt School Alumni e.V. decided to support Frankfurt School with a major donation on the occasion of the association's 25th anniversary. 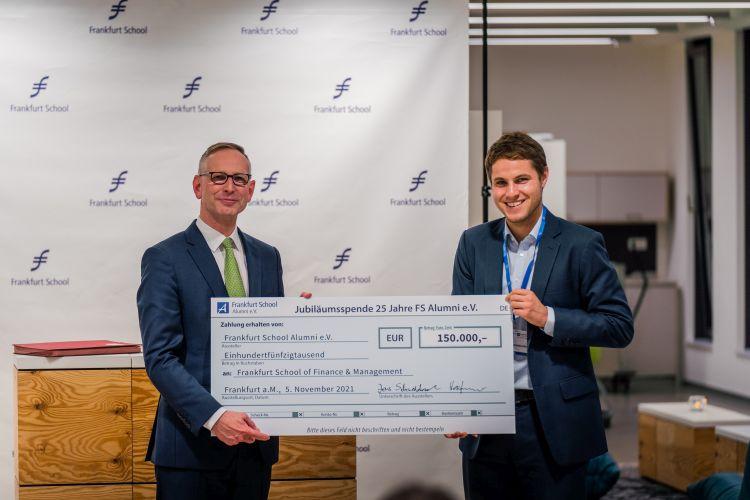 Building on this, Frankfurt School President Professor Dr. Nils Stieglitz emphasised the positive exchange between FS Alumni e.V. and current students. He expressed his gratitude for the association’s contribution, for example the various scholarship programmes and the support on campus and at the study centres. 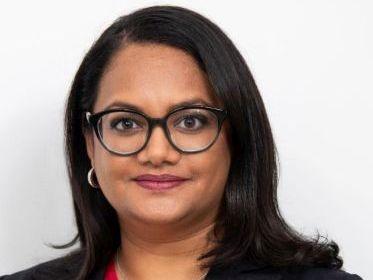 Shari Wolf and Oliver Kopp were delighted with the successful work of the past years and look back on many great memories: "A day like today shows once again how great things can be achieved through voluntary commitment and collaboration. We are happy to see how FS Alumni e.V. has developed over the years into what it stands for today – and we are proud of that!"

Angelika Werner, Vice President Strategic Relations at Frankfurt School emphasised, "We are delighted that the association has taken its 25th anniversary as an opportunity to again generously support us and create a tangible benefit for our students. Many thanks!"