Professor Philipp Sandner has been ranked 27th in this year's ranking of Germany's most influential economists by Frankfurter Allgemeine Zeitung (F.A.Z.). This is the fourth time that the FS professor and Head of Frankfurt School Blockchain Center has made it into the top 30. The ranking is based on several factors, including impulses for science, activities in political consulting, mentions in national media as well as social media activities.

Compared to the previous year, the economist moved up by three places. This year, his academic publications and social media activities were especially rated as "influential". "The concept of economics is much broader than one might think, because it also encompasses the field of business and parts of digitalisation. I am delighted about the placement, and also about the fact that the Frankfurt School Blockchain Center is receiving attention as a result," says Professor Philipp Sandner. 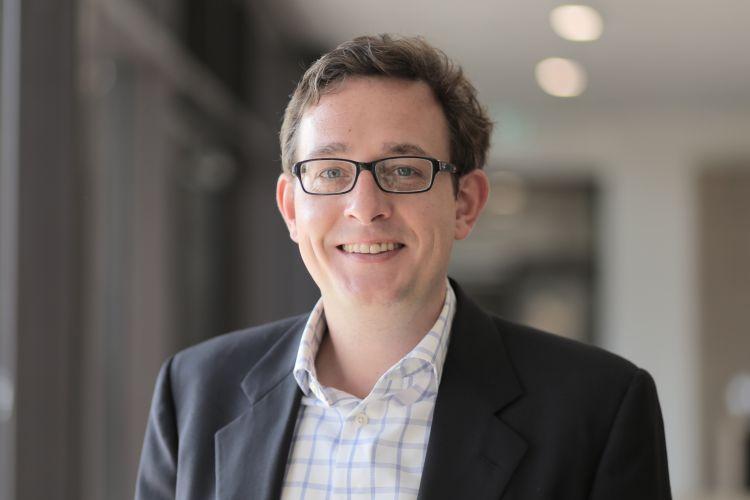 Philipp Sandner is Head of the Frankfurt School Blockchain Center. His research areas include blockchain technology, digitalisation and entrepreneurship. Since 2017, Philipp Sandner has also been a member of the FinTech Council of the Federal Ministry of Finance and the Blockchain Observatory of the European Union. He is also a co-founder of the Blockchain Bundesverband e.V., the International Token Standardization Association (ITSA) e.V. and the Multichain Asset Managers Association.