1.84 million euro for research on the role of banks in climate change

Professor Tobias Berg, Professor of Finance at Frankfurt School of Finance & Management, has been awarded with a European Research Council (ERC) Consolidator Grant for his research project “The Role of the Banking Industry in Climate Change”. The grant has a volume of 1.84 million euro over five years.

Professor Berg’s project is devoted to understanding the role of the banking sector in addressing climate change, how banks can contribute to decarbonising the economy, and the channels by which they exert their influence. More than half of carbon emissions arise from bank-dependent sectors of the economy; and a large part of renewable energy production is financed by banks. Yet, the role of banks in addressing climate change is not yet well understood.

The project will analyse several channels through which the banking sector plays a central role in addressing climate change, such as the role of laws, regulations and governance mechanisms, the role of state-owned banks, as well as the interaction between public markets and banks. Research focuses on the role of the banking industry for firms and for households.

The project will create unparalleled new data sets using AI and machine-learning tailored to analysing the role of the banking sector in addressing climate change. The results of the project can help academics, regulators, policymakers and society to understand and address one of the key challenges of our times. 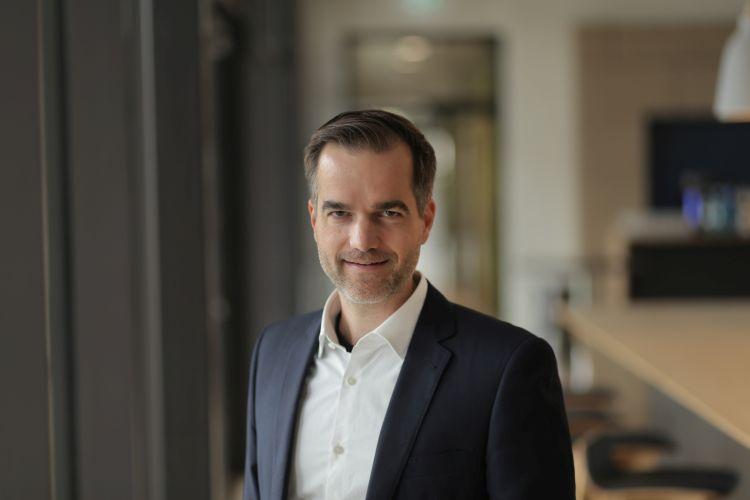 The European Research Council, set up by the European Union in 2007, is the premiere European funding organisation for excellent frontier research. Every year, it selects and funds the very best, researchers of any nationality and age, to run projects based in the EU or associated countries. The ERC Consolidator Grants are awarded to outstanding researchers of any nationality and age, with at least seven and up to twelve years of experience after PhD, and a scientific track record showing great promise.