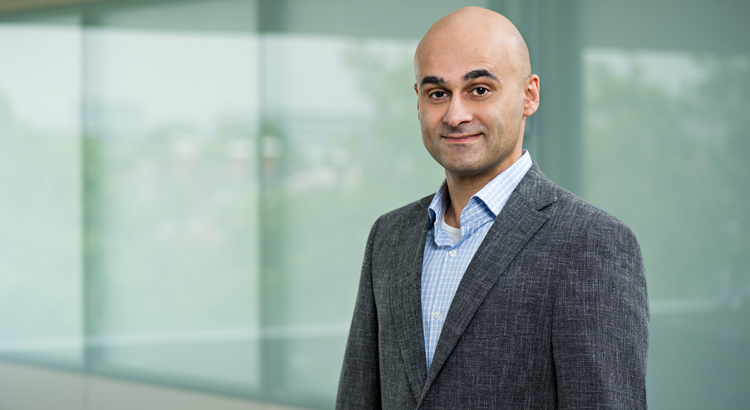 Afschin Gandjour is a medical doctor, health economist, and philosopher. His research focuses on cost-effectiveness analysis, decision modeling, and value-based pricing of pharmaceuticals.

He ranks in terms of research productivity among the top professors in business administration in Germany, Austria, and Switzerland (#6 in 2012 and #12 in 2014 out of >2000, according to ranking by the newspaper Handelsblatt).