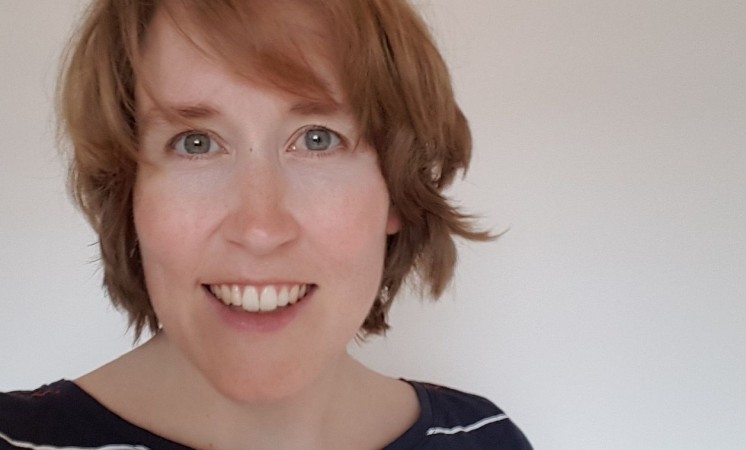 Christine Tiefensee is Associate Professor of Philosophy at the Frankfurt School of Finance & Management, where she teaches within the ‘Management, Philosophy & Economics’ degree programme. She was educated at the Universities of Mannheim, Mainz and Nottingham, completing her MA studies in Philosophy and Political Science at Mainz University in 2006. In the same year, she moved to the University of Cambridge, where she first studied towards an M.Phil degree in Philosophy before examining the intricate relationship between metaethical expressivism and minimalism about truth as part of her Doctorate. Following graduation in 2011 with her Ph.D thesis ‘Expressivism, Minimalism and Moral Doctrines’, she briefly ventured into the world of policy research, only to return to academia in 2012 when she joined the Political Theory Department at the University of Bamberg. Her move to the Frankfurt School followed in 2014. Christine’s main research focus centres on metaethics and broader questions of normativity, seeking to combine her metaethical research with current developments particularly in the philosophy of language. She is also interested in ethics, rationality, political thought and the philosophy of the social sciences.

She won the Teaching Award of Frankfurt School for her outstanding teaching performance in 2018.

Christine is currently Vice-President of the Association of Analytic Philosophy (GAP).

There are some key skills that distinguis good leaders from great leaders. Among them are the ability to analyse a given situation, to examine the available options and to come up with a sound argument supporting a decision. Pairing this with a solid moral compass and the capacity to think outside the box, consitutes the crucial skills necessary for success in a leading position.

For those students who are not natural Aristotles, Humes or Kants, Frankfurt School provides aid by teaching philosophy.