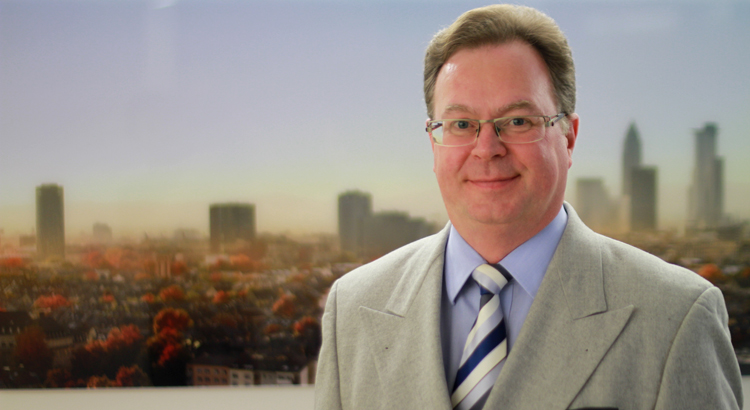 Edgar Löw holds a position as a Professor of Management Practice in Accounting and is the program director of the Master in Auditing program at Frankfurt School of Finance & Management. He teaches courses on financial instrument accounting and national and international accounting standards. His research mainly focuses on conceptual and application issues in financial reporting, particularly in the financial sector. Edgar Löw also serves as a member of several professional bodies including the German Institute of Public Auditors’ working groups on financial instrument, fair value and macro hedge accounting. Edgar Löw is a graduate from Johann Wolfgang Goethe-Universität in Frankfurt (Germany), from where he also received his PhD. Before finally joining academia, Edgar Löw held several senior positions in the banking and audit industry, working for Deutsche Bank, Arthur Andersen, and KPMG in Frankfurt. Before joining Frankfurt School’s Accounting Department, Edgar Löw was a partner at Ernst & Young in Eschborn/Frankfurt, serving as the Head of Financial Accounting Advisory Services Germany and the IFRS Desk FSO.