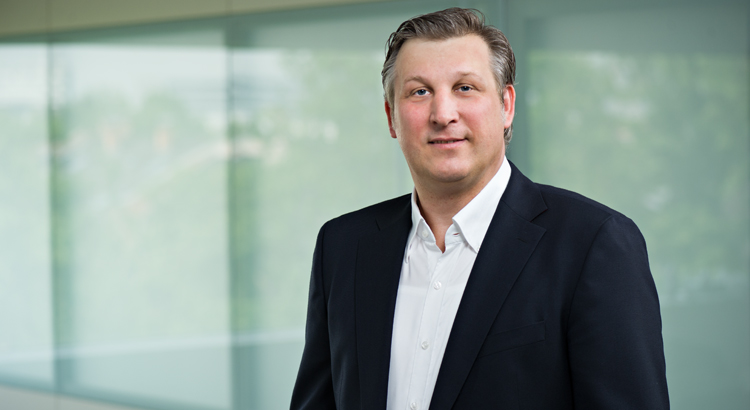 Falko Fecht joined the Frankfurt School of Finance and Management in May 2012, where he holds the DZ BANK Endowed Chair of Financial Economics. Since January 2010 he is also Research Professor for the Deutsche Bundesbank. Before joining the Frankfurt School he held the Endowed Chair of Economics of Financial Institutions at EBS Business School in Wiesbaden.

Professor Fecht studied economics at the Goethe University Frankfurt from where he holds a doctoral degree. Prior to his academic career he worked as an economist in the economics department and in the research center of the Deutsche Bundesbank. He was a visiting scholar at the Federal Reserve Banks of New York, Cleveland, and Kansas City, the Dutch National Bank as well as the European Central Bank.

Falko Fecht's research focuses on the theory of financial intermediation and the analysis of financial systems and crisis. He studies the efficient design of monetary policy instruments and banking regulation and bail-outs. He investigates the institutional structures of interbank markets and payment systems, their implications for the efficiency and stability of the banking sector and policy measures to mitigate financial contagion.