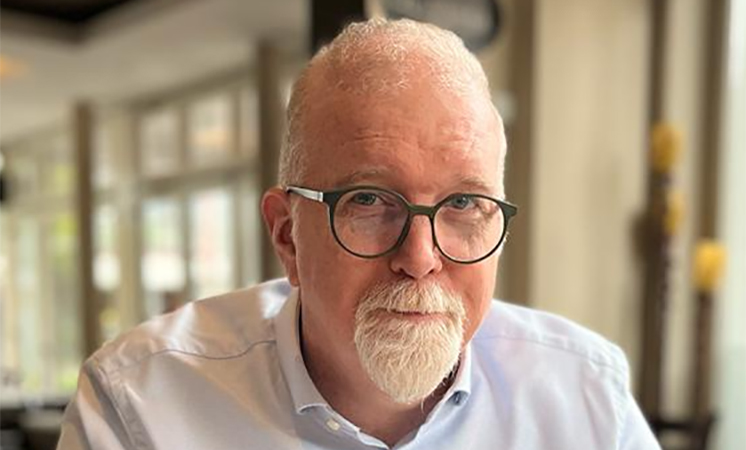 Gregory Wheeler is Professor of Theoretical Philosophy and Computer Science at the Frankfurt School of Finance & Management.

Gregory earned a joint PhD in philosophy and computer science in 2002 from the University of Rochester. Prior to joining the Frankfurt School in 2017, he was an assistant professor of philosophy at LMU Munich and a member of the Munich Center for Mathematical Philosophy (2012-2017); a visiting associate professor of philosophy at Carnegie Mellon University (2012-2013); a senior research scientist, lecturer of computational logic, and member of the governing board of directors at the Center for Artificial Intelligence Research at New University of Lisbon (2002-2012), as well as a periodic visiting professor of computational logic at the Artificial Intelligence Institute at TU Dresden and visiting research scientist at the Adaptive Behavior and Cognition (ABC) group at the Max Planck Institute for Human Cognition in Berlin. And before all of that, Gregory worked in the computer industry in Boulder, Colorado, at IBM and StorageTek.

Gregory’s research interests in theoretical philosophy and computer science center on reasoning under conditions of uncertainty, with a focus on the foundations of probability, statistics, and machine learning.

Gregory Wheeler is a member of the editorial boards of Synthese and Minds and Machines, and is a member of the at-large executive committee of the Society for Imprecise Probabilities (SIPTA). He was a founding member of the editorial board of The Reasoner, and served as editor-in-chief of Minds and Machines from 2011 to 2016. His work has been featured in New Scientist Magazine, and he appeared in “Architects of the Mind: A Blueprint for the Human Brain,” filmed in 2013 at the Kaye Playhouse at Hunter College in New York as part of the World Science Festival.

Prof. Gregory Wheeler on the Future of AI.
Why is it difficult to predict the development and impact of technology? How will society adapt to changes in technology? Will AI replace us? These are some of the questions he answers in an exclusive Frankfurt School interview.

Professor Dr. Gregory Wheeler joins a panel of esteemed professionals to ponder the deeper questions behind AI at the 2013 World Science Festival in New York City.
Since the time of the earliest electronic computers, some have imagined that with sufficiently robust memory, processing speed, and programming, a functioning human brain can be replicated in silicon. Others disagree, arguing that central to the workings of the brain are inherently non-computational processes.