Our websites use various cookies with different functions. These, on the one hand, serve solely technical functions and, on the other hand, also the optimisation of the websites, interaction with social media as well as user related advertising on our pages and those of our partners. You can object to the use of cookies for advertising and analysis purposes in various stages. Click on “Understood and continue” to accept the cookies or click on “Settings” to choose your personal cookie settings.
Further information

Dr. Horst Löchel is Professor of Economics, MBA Programme Director and Head of the Sino-German Centre at Frankfurt School of Finance & Management. He is also member of the Board of Directors at the Shanghai International Banking and Finance Institute (SIBFI) as well as an alumnus of the "Global Colloquium of Participant Centered Learning" of Harvard Business School, Boston, and appointed as EPAS reviewer of EFMD, Bruessels.

Professor Löchel joined Frankfurt School in 1997 and has held positions of Acting and Deputy Dean. On long leave from Frankfurt, he was the foundation manager of SIBFI in 2003, where he also held the positions of the Chairman from 2004 to 2012 and the Vice President of the Managing Directors from 2003 to 2009. From 2009 to 2011 he was appointed as the Director of the German Centre of Banking and Finance at China Europe International Business School (CEIBS) in Shanghai, China, where he was also a visiting professor of economics until 2020. He was in charge of the EU – China BMT project funded by the European Commission on behalf of Frankfurt School and CEIBS between 2008 and 2012.

Before Frankfurt School, he was Professor of Economics and Acting Head of the Banking and Finance Department at the University of Cooperative Education, Berlin, Germany. He studied economics at Goethe-University in Frankfurt, where he also got his Ph.D (Dr. rer. pol.) in 1994. He started his career with a vocational training as banker at Frankfurter Sparkasse.

Professor Löchel teaches and researches in the field of finance and applied macroeconomics with a focus on China. He publishes regularly in scientific journals and newspapers and is a sought-after speaker at conferences.

The current account is part of the balance of payments of a ountry and shows the difference between the value of exports and imports. Germany had a trade surplus of more than 250 bn EUR in 2016. Whereas the United States faced a strong current account deficit of more than 740 bn USD. 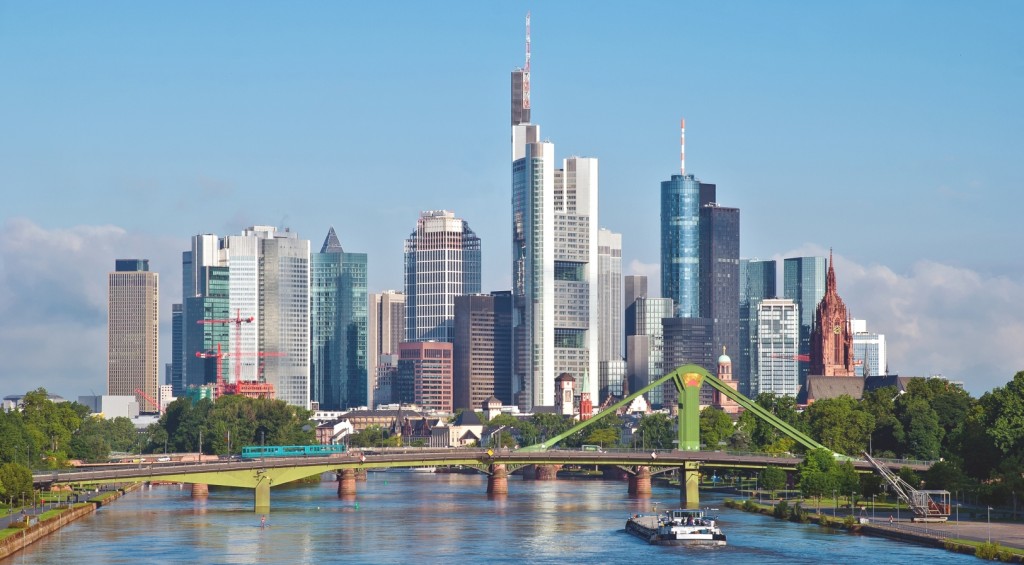 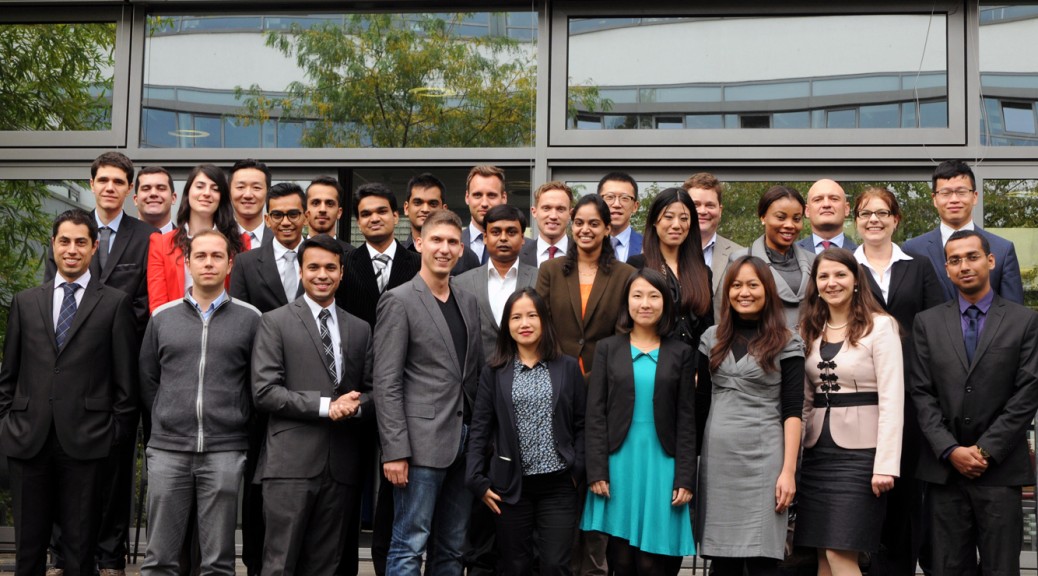 Prof. Dr. Löchel in the Media