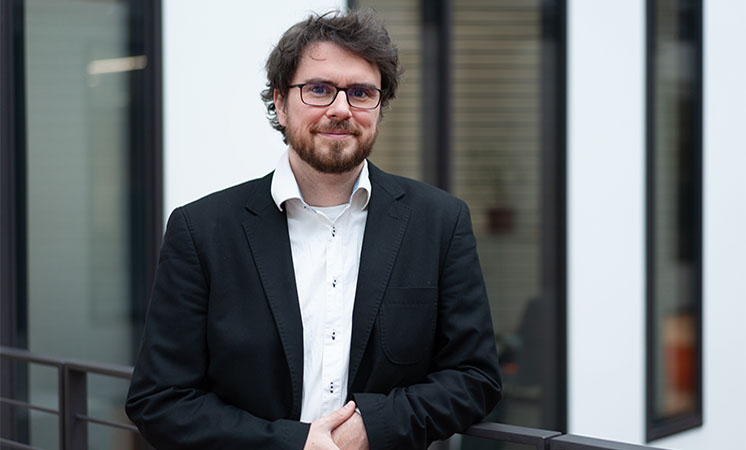 Sebastian Köhler is Assistant Professor of Philosophy at the Frankfurt School of Finance & Management. There he teaches within the “Management, Philosophy & Economics” BSc concentration and in the Master of Applied Data Science. He is also responsible for the FS Philosophy Forum. Before joining the Frankfurt School, Köhler was a Wissenschaftlicher Mitarbeiter at the Universität Duisburg-Essen and a Lecturer at Princeton University. A major part of Köhler’s research so far has focused on meta-ethical questions surrounding normativity, at the intersection to the philosophies of Mind and Language. Currently he is interested in the concept of responsibility and surrounding concepts, such as the concept of personal identity. He also has some research interest in the ethics of emerging information technologies. Köhler’s research has been published in internationally leading journals, such as The Journal of Philosophy, Ethics, Australasian Journal of Philosophy, Philosophical Studies, The Philosophical Quarterly, Erkenntnis or Ratio.