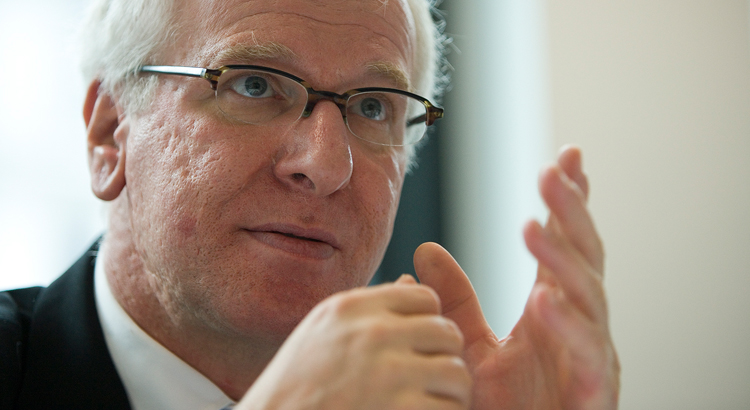 Udo Steffens, a native of East Frisia, Germany, has served as the President and CEO of the Frankfurt School of Finance and Management from 1996 to 2018. He began his tenure with the School in 1992, serving as the Head of Bankakademie International (now known as Frankfurt School International Advisory Services), before being appointed to his current position by the School’s Board of Trustees. Under his leadership, Frankfurt School has developed from a national banking academy to an internationally-recognized Business School.

As a leading figure in the German higher education system, over the course of his career Prof. Steffens has dedicated energy to advancing not only business-related education but the German higher education industry as well. Consequently, among others he holds positions with the Board of Trustees of the German Development Institute (Deutsches Institut für Entwicklungspolitik), EPAS Accreditation Board of the European Foundation for Management Development, Board of the Association for Risk Management and Regulation (Gesellschaft für Risikomanagement und Regulierung e.V.), and the Board of the Frankfurter Institute for Risk Management and Regulation (Frankfurter Institute für Risikomanagement und Regulierung). As of 01 February 2017 Professor Udo Steffens has been appointed by the Federal President as member of the German Council of Science and Humanities (Wissenschaftsrat).

As a professor of business administration, Prof. Steffens’ research, lectures, and publications revolve around the dynamics of the financial system, concepts of management and strategy, and university governance. Having served four years in Togo (1989 – 1992) establishing management and financial structures within the framework of the Protestant Church of Togo, Prof. Steffens also regularly addresses issues concerning development finance / microfinance.

Prof. Steffens studied economics, political science, and pedagogic in Dortmund, Munster, and Darmstadt. He received his PhD (Dr.rer.pol.) from the Technische Universität Darmstadt in 1982. In 2012, he was honoured with a Doctor Honoris Causa from the Université Protestante au Congo. 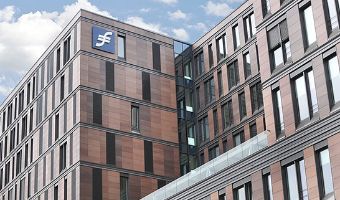 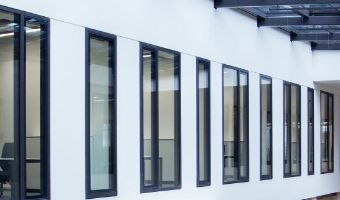 „I'm really looking forward to the challenges in my new role“ 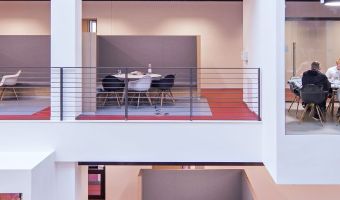