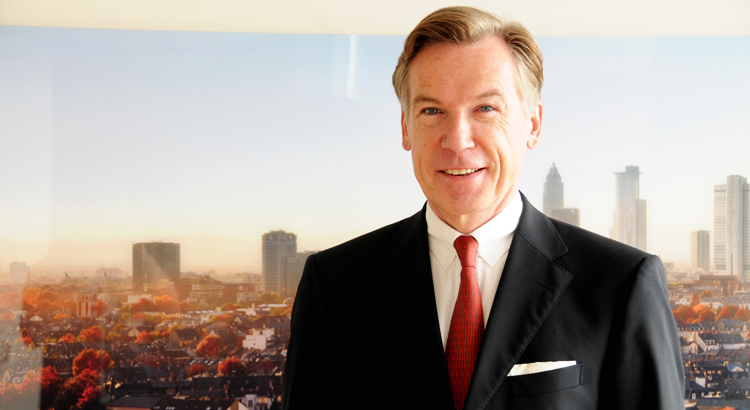 Wolfgang J. Reittinger is a native of Munich, Germany. He graduated in economics from Ludwig Maximilians University, Munich.

After four years working at university as an assistant he earned his Ph.D. in economics. His professional career started in 1982, when he joined KPMG as an auditor. During that time he was appointed to tax counselor by the ministry of finance.

Wolfgang Reittinger moved to Frankfurt (Germany) in 1991 where he became Managing Director of Commerz Finanz Management, a subsidiary of Commerzbank. In addition, in 1997 he became a Senior Vice President of Commerzbank in the private client’s division being responsible for the control of the affluent and private banking client business. In that time he established the Private Banking of Commerzbank as a main project.

In 2003 he joined UBS, Frankfurt, as an Executive Director and worked in Products & Services, Wealth Management Division, especially on the field of comprehensive advice including tailored product solutions. Furthermore he worked in Zurich as functional head for the German financial planning activities.

In January 2007 he joined HypoVereinsbank, the German subsidiary of UniCredit, Munich, as Head Product & Services in the Private Banking Division. In January 2009 he started to build up the Products & Advisory department / Private Banking Division of UniCredit in Milan, managing and controlling all activities in the domestic countries of the group.

From begin of 2011 until begin of 2020 he worked for Frankfurt School of Finance & Management and as the program director for “Financial Planning” and for the "Master in Risk Management & Regulation". He did research in Private Wealth Management and gave lectures on private banking, financial and estate planning – domestic and abroad. He is a co-editor of the anthologies “Structured wealth succession”, “Private Banking and Wealth Management – Strategies and factors of success” and “Digitalization in Private Banking”. Since 2020 he is an emeritus of the faculty of Frankfurt School and, as an academic counsellor, focuses on the part time MBA in Hamburg, furthermore on lectures and mentoring of bachelor thesis.

From 2011 until 2016 he was Chairman of Standards and Qualifications Committee of EFPA European Financial Planning Association Europe.