On Friday, 27 November, Frankfurt School of Finance & Management invited last year’s highly engaged students to a virtual reception hosted by the President. The Business School wants to thank students who have shown particular commitment to the university community by participating in trade fairs or competitions, organising student events and initiatives or supporting other students. This was the second annual President’s Reception for Student Leaders. Due to the pandemic, this year’s event took place online. 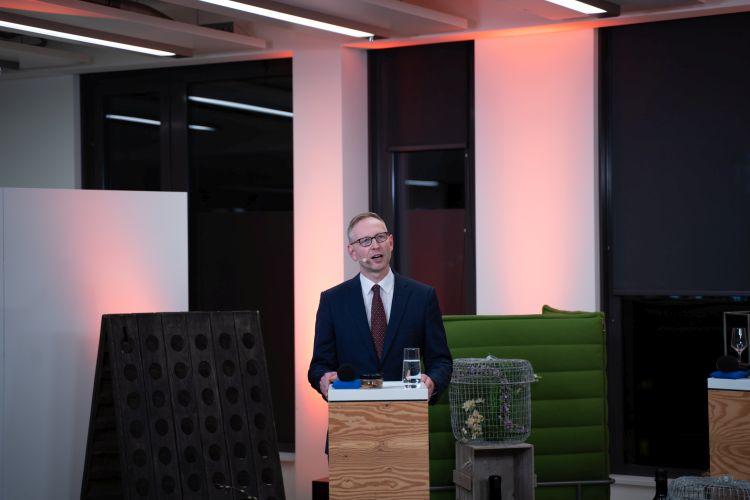 Professor Nils Stieglitz, President of Frankfurt School, welcomed the students: "Thank you very much for attending our second President's Reception. This evening is dedicated to you." He also emphasised: "As an outstanding part of the FS community, you have shown enormous commitment and dedication. You have inspired fellow, and prospective students and helped shape the FS community. You also have acted as a role model for other students. Thank you once again for your time and effort invested in our student community."

On behalf of the Hessian Ministry of Science and Art (HMWK), Professor Jörg Werner, Vice President Degree Programmes at Frankfurt School, awarded the University Prize for Excellence and Teaching in the Student Initiatives category to the FS Economy & Politics (EcoPol) student initiative. EcoPol is one of 2020’s top three initiatives. This year was the first time that Frankfurt School nominated a student initiative for the Hessian Higher Education Award in this category. "In our opinion, FS EcoPol best meets the criteria for this award, as it facilitates political discourse at FS by organising events and inviting politicians. I am very proud to award FS EcoPol, today represented by Aurelia Auracher, as one of the three best student initiatives in Hesse," said Professor Werner.

Alliance Concept catered for the Online-Event and provided students a variety of wine and snacks for a virtual wine tasting throughout the event. Between the courses, Professor Werner honoured this year's winners of the FS Spirit Award: Lynn Cunningham and Patrick Becker. The fourth annual FS Spirit Award received more nominations than ever before. 23 students had been nominated by the FS community. This year, a special prize went to Selin Ceylan, who recently graduated from Frankfurt School. She was an active member of various student initiatives, e.g. FS Charity and FS Integration. The student initiative FS Women in Business was founded in 2018 and developed under her leadership. 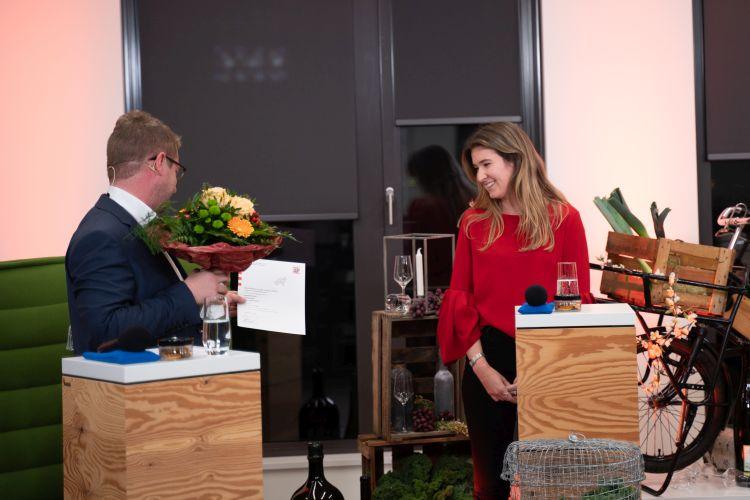 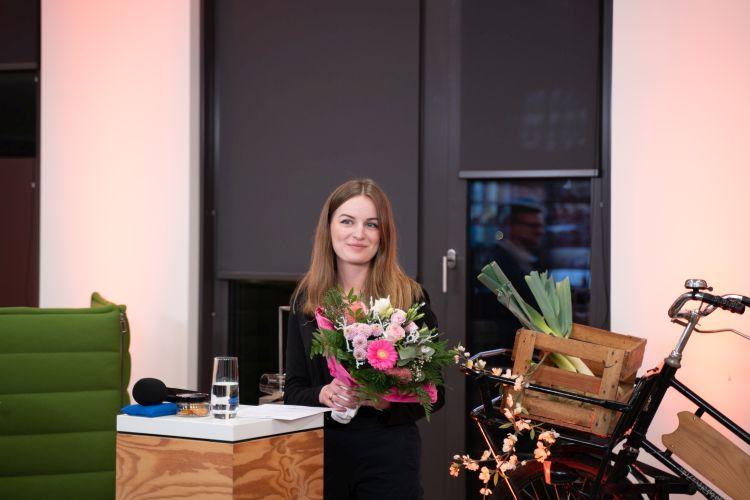 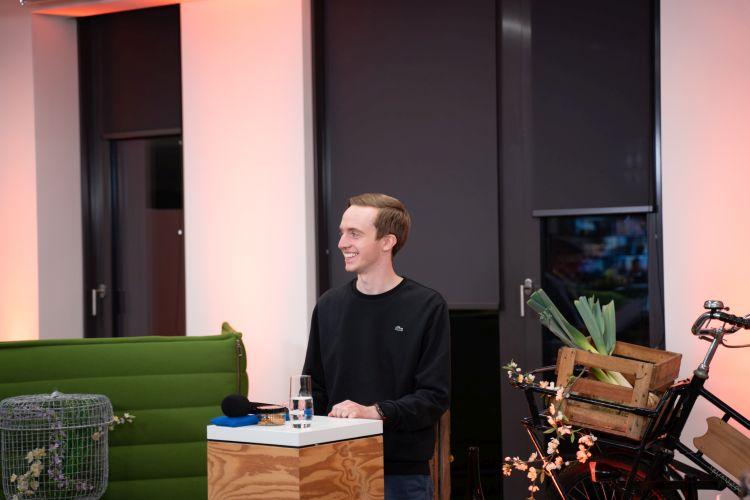 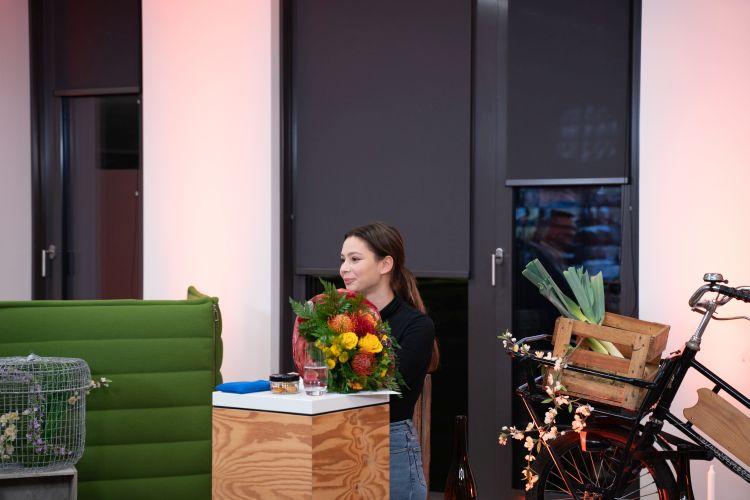