China's economy and the consequences for Europe

The goal of the research project “China's Economy - Features and Outlook”, launched in the summer at Frankfurt School, is to sustainably build up China competence in Germany and Europe, especially in research and teaching. The Dr. Hans Messer Stiftung is generously supporting the research project with EUR 128,000. Scheduled to run for two and a half years, the project will promote a deeper understanding of the development of the Chinese economy and its economic model, for example through a textbook, lectures and colloquia. The project is led by FS professor and director of the Sino-German Center Horst Löchel and supported by research assistant Tim Jablonski.

The textbook and potential seminars based on it are intended to promote economic China expertise at German and European universities, especially among the younger generation. Central questions of the project include: How can the extremely successful development of the Chinese economy over the last four decades be explained? What are the current challenges and with which economic policy is the Chinese government trying to overcome them? What are the consequences of China's rise for the world and for Europe in particular? The project team has already done foundational research, and data analysis and writing work will begin in 2022. At a number of research colloquia, the concepts and contents of the textbook will be critically discussed and further developed with national and international scholars. This will also expand and promote ties amongst the academic network on the topic.

“As the world's second largest economy with plenty of growth potential in the future, it is important for all of us to better understand Chinese strategy, culture and politics in this context. We are therefore very happy to support research and teaching at Frankfurt School of Finance & Management in order to put the sometimes distorted public image of China in the right light,” says Stefan Messer, Chairman of the Board of Trustees of the Dr. Hans Messer Stiftung.

Professor Löchel says: “Research funds from private and public donors are important support for research at Frankfurt School. We thank the Dr. Hans Messer Stiftung for this contribution, without which this project would not be possible. This is a decisive contribution to permanently expand China expertise in Germany and Europe. Given China's ever-growing importance for the global and the German economy, this is urgently needed.” 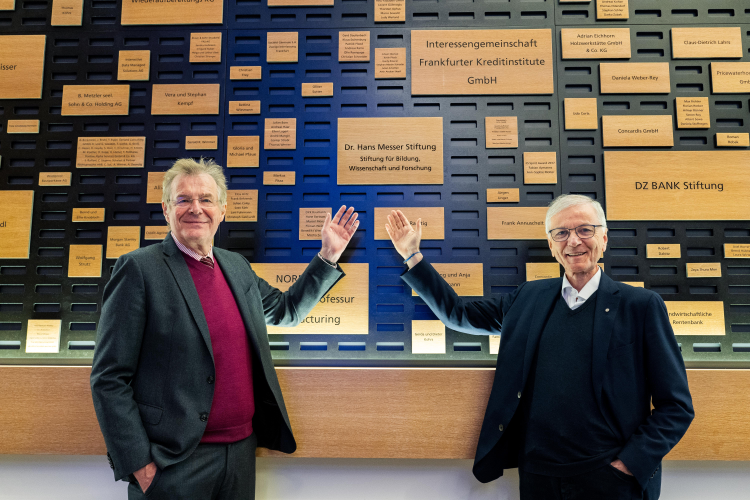 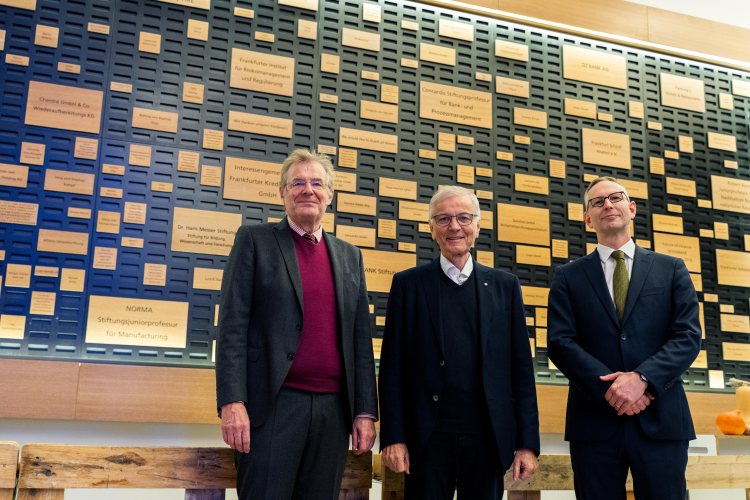 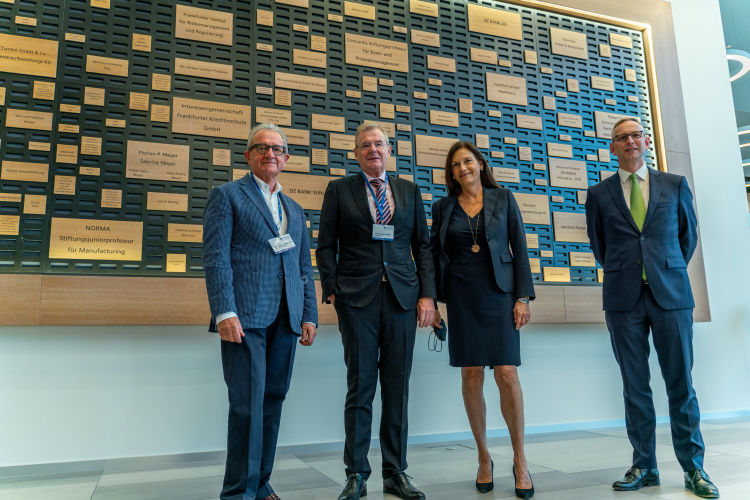