On 28 October 2020, the Faculty Council of Frankfurt School of Finance & Management unanimously elected Professor Claus Rerup as the new Vice President for Academic Affairs. He succeeds Professor Michael Grote, who from 2009 – initially as vice president of teaching and from 2011 as vice president of academic affairs – has been instrumental in developing the Frankfurt School faculty.

"With Claus Rerup, we are not only gaining a valued colleague, but also a research-strong academic with an international background for the position of vice president for academic affairs. The whole Frankfurt School and I congratulate him on his election. Together we will continue to shape the profile of Frankfurt School and our faculty," said Professor Nils Stieglitz, president of Frankfurt School. "At the same time, we would like to thank Professor Michael Grote, who has made a considerable contribution to making Frankfurt School one of the strongest research business schools in Germany today. Claus Rerup can now build on this." At his request, Professor Michael Grote has been concentrating on his professorship in corporate finance since spring 2020.

"We are very pleased with the election results and look forward to working together. We wish Professor Rerup all the best and much success in his new position," said Professor Stieglitz.

Professor Claus Rerup has been a professor of management at Frankfurt School since 2017. His research focuses on the theory and strategy of organisations. Prior to this, he was an associate professor of organisational behaviour at the Ivey Business School of Western University in Canada. He was also a visiting professor at the University of St. Gallen in Switzerland, Copenhagen Business School in Denmark and Bocconi University in Italy. He holds a PhD from the Aarhus School of Business at Aarhus University in Denmark and completed his post-doc research fellowship at the Wharton School at the University of Pennsylvania in the USA. 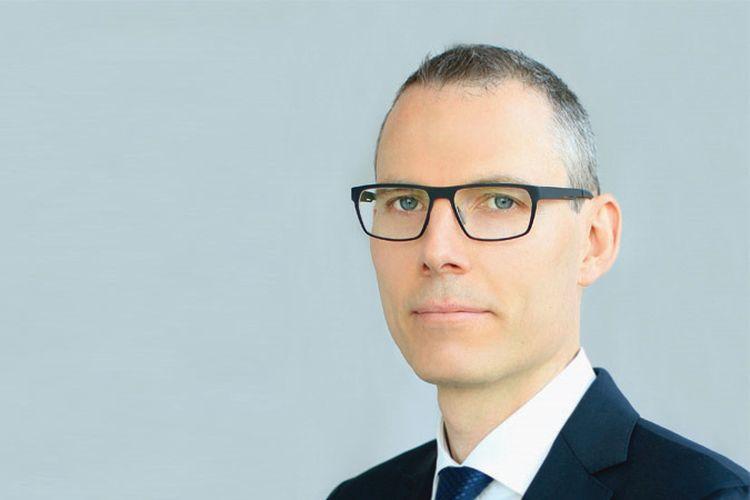